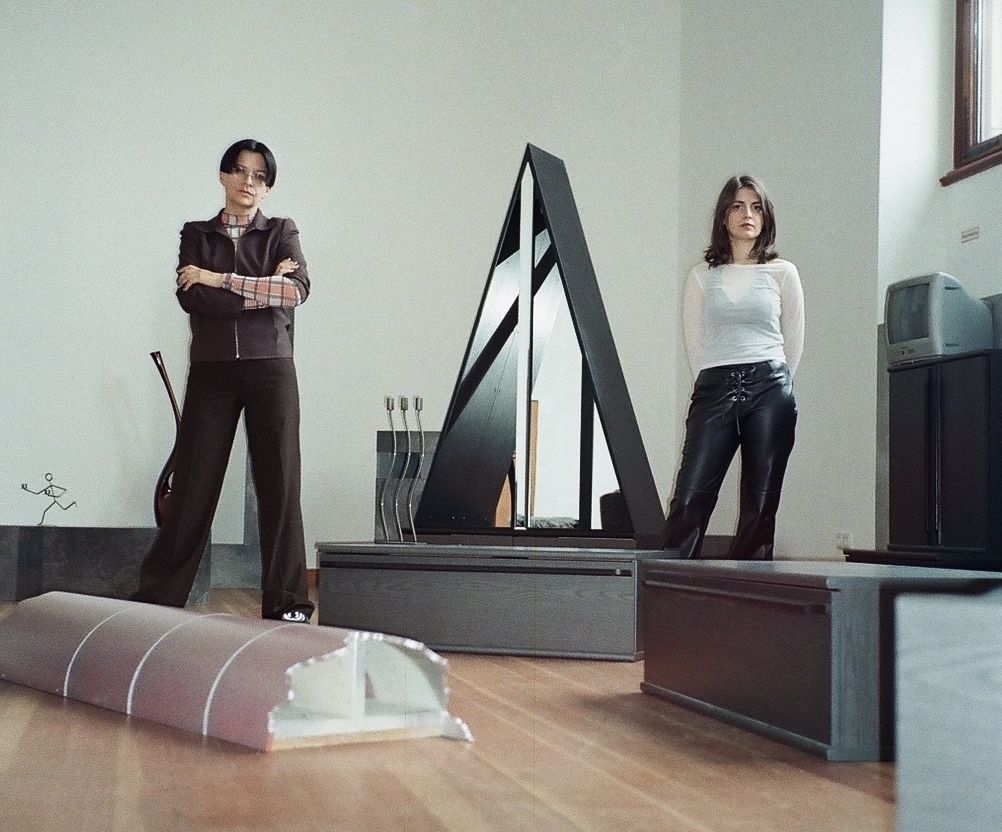 Thank You For Bringing My Work Back Home

2000 in Gropius Bau Berlin Thursday, 04.08.2022 17.00—19.30Gropius Bau, 2nd floorFree admission with pre-registrationINFOS This lecture by Valeria Schiller and the following conversation between her and Henrike Naumann, who will join online, discuss the cultural-historical connections and parallels between Kyiv and Berlin in context of the division between East and West, and the position of […]

The Museum of Trance

Ghetto Biennale / Atis Rezistansdocumenta fifteen Kassel, 2022 We propose the Museum of Trance as a fictional institution that explores the sonic culture phenomenon of the 90ies German music genre Trance. Built around the organ, the central instrument of worship ceremonies, the work, combines structural elements of ethnographic historicization and museology of cultural formations. St. […] 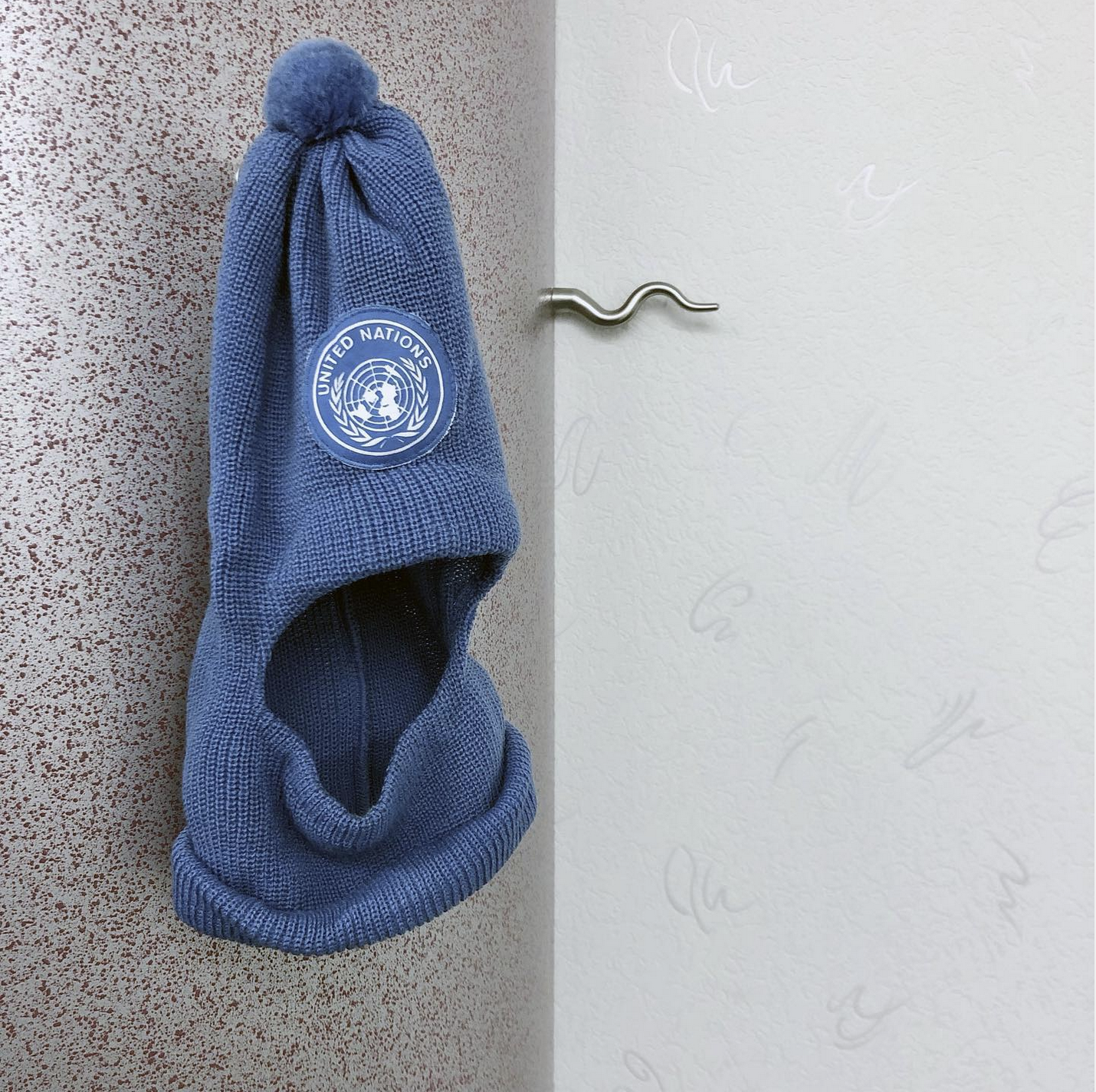 My work ‚2000‘ had a special meaning in the Ukrainian context, as the work about the divided Germany was read by the audience as a metaphor of the divided Ukraine. I am one of the few artists who up until the beginning of the invasion had shows in both Kyiv and Moscow. Working in both […] 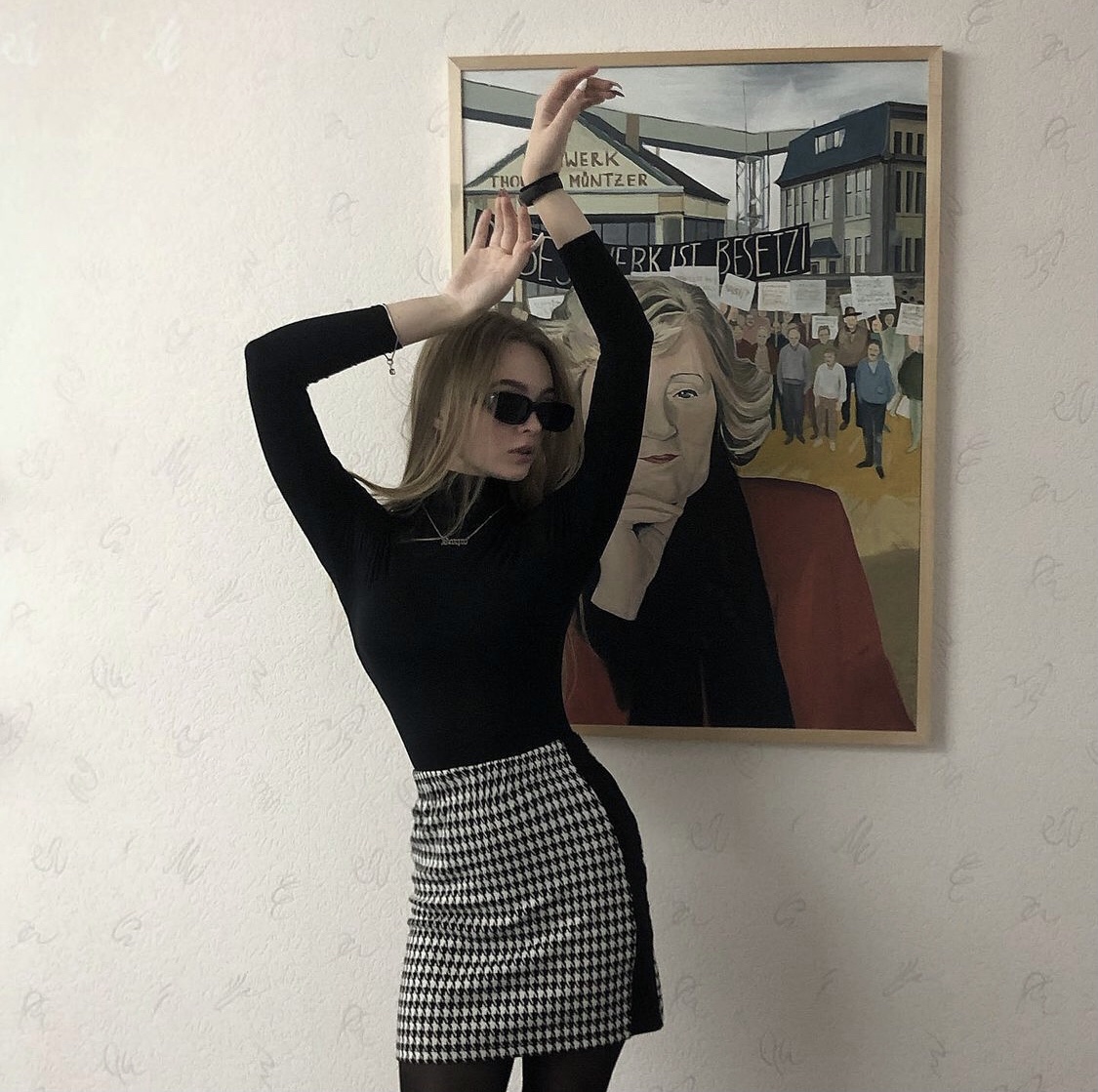 For the past two weeks, I’ve been mostly online. I held my breath while reading the news about the escalating conflict between Ukraine and Russia. And I’ve been looking on social media at the selfies taken at the two exhibitions I’m currently participating in parallel in Kyiv and Moscow. I see my work as a […] 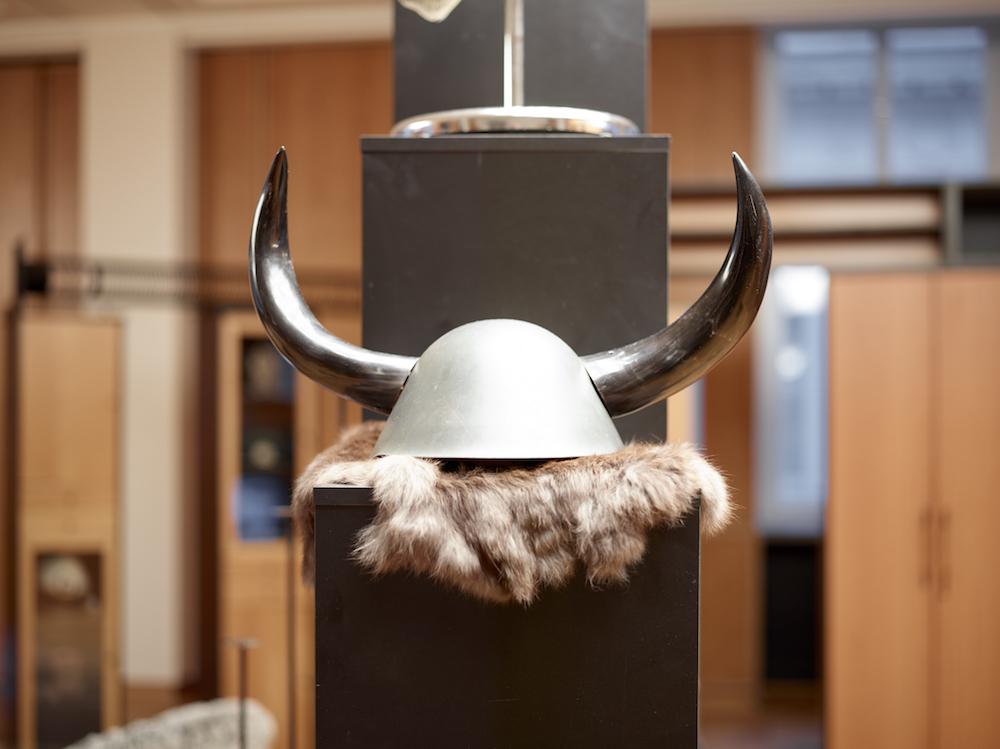 Don’t be fooled by the aesthetics

In 2017 I created the work ‚Das Reich‘ for Gorki’s Herbstsalon. With the installation, composed of furniture, objects and video, I tried to find a visual language to speak about the self-proclaimed ‚Reichsbürger‘ (citizens of the German Reich), who deny the legitimacy of the Federal Republic of Germany and claim that the German Reich is […]